WE HAVE A CLUB! March 29, in Charlie's Kitchen in Cambridge, Massachusetts, marked the birth of "The New England Orienteering Club." Those present at the historic meeting included Hans Bengtsson, Lena Andree-Bengtsson, Meredith Owen, George Atkinson, and Peter Reynolds. Hans was duly elected as club president with Peter serving as treasurer and George as secretary. In their first official roles as club officers Hans and Peter, accompanied by Lena, attended the First Annual United States Orienteering Federation Convention at the Marine Corps Physical Fitness Academy in Quantico, Virginia. They returned with the good news that we are among the first six charter members of the national federation which was formed in August of last year.

The following meets have been scheduled for New England this spring:

If you have a compass, bring it along. However, we have some to rent. Maps will be supplied. A workshop will be held on Monday, May 29, if there is enough interest. Please check with Hans at 166 Union Avenue, Framingham, Massachusetts (tel. 875-0096) before May 15. We are expecting orienteers from Canada, New York, and Virginia at the meet in Middleton. please register by 9:30 am.

As a new club, we are looking for more people to enjoy the outdoors with us. If you are interested in joining the New England Orienteering Club, please contact Hans at the above address. The annual membership fee is $5.00 ($3.00 of which goes to the national organization).

Hope to see you at one of our meets! 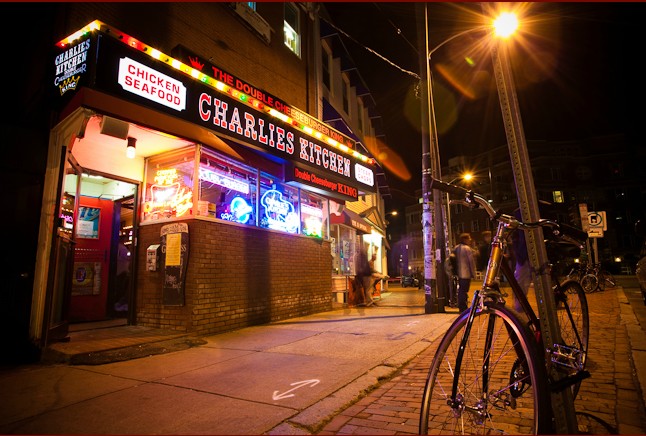 Contact a Meet Director or Board member.
NEOC is an all-volunteer organization.